The Loaded Mic is a 1-hour, weekly web show hosted by 2nd Amendment Advocate, Author and National Commentator Dan Wos. Dan became a popular and respected voice in the 2nd Amendment Community after the release of his first book Good Gun Bad Guy, which is currently a (3) book series. Along with Co-Hosts John Chiara and Anthony Deso, Dan takes his show into new territory, combining 2nd Amendment/Gun-Rights commentary with “politics of the day.” The Loaded Mic is sure to please Conservatives, Gun-Owners and those who value American tradition. With segments like “Woke Patrol” and  “Knuckle Sandwich” you are sure to fall out of your chair laughing. The Loaded Mic features special guests and experts in their fields. While exploring the World through a lens of honesty The Loaded Mic combines humor and grit to expose all of society’s interesting quirks in a way that most others don’t. 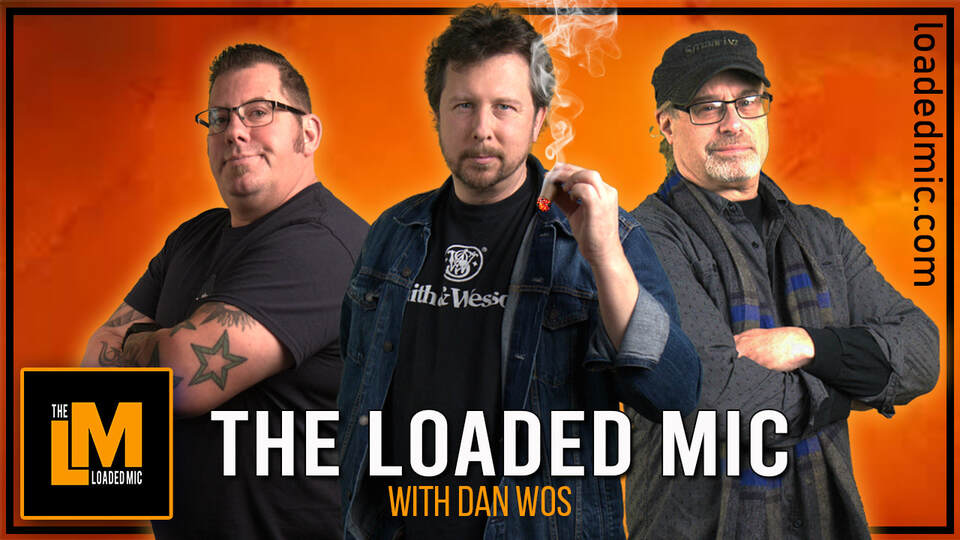